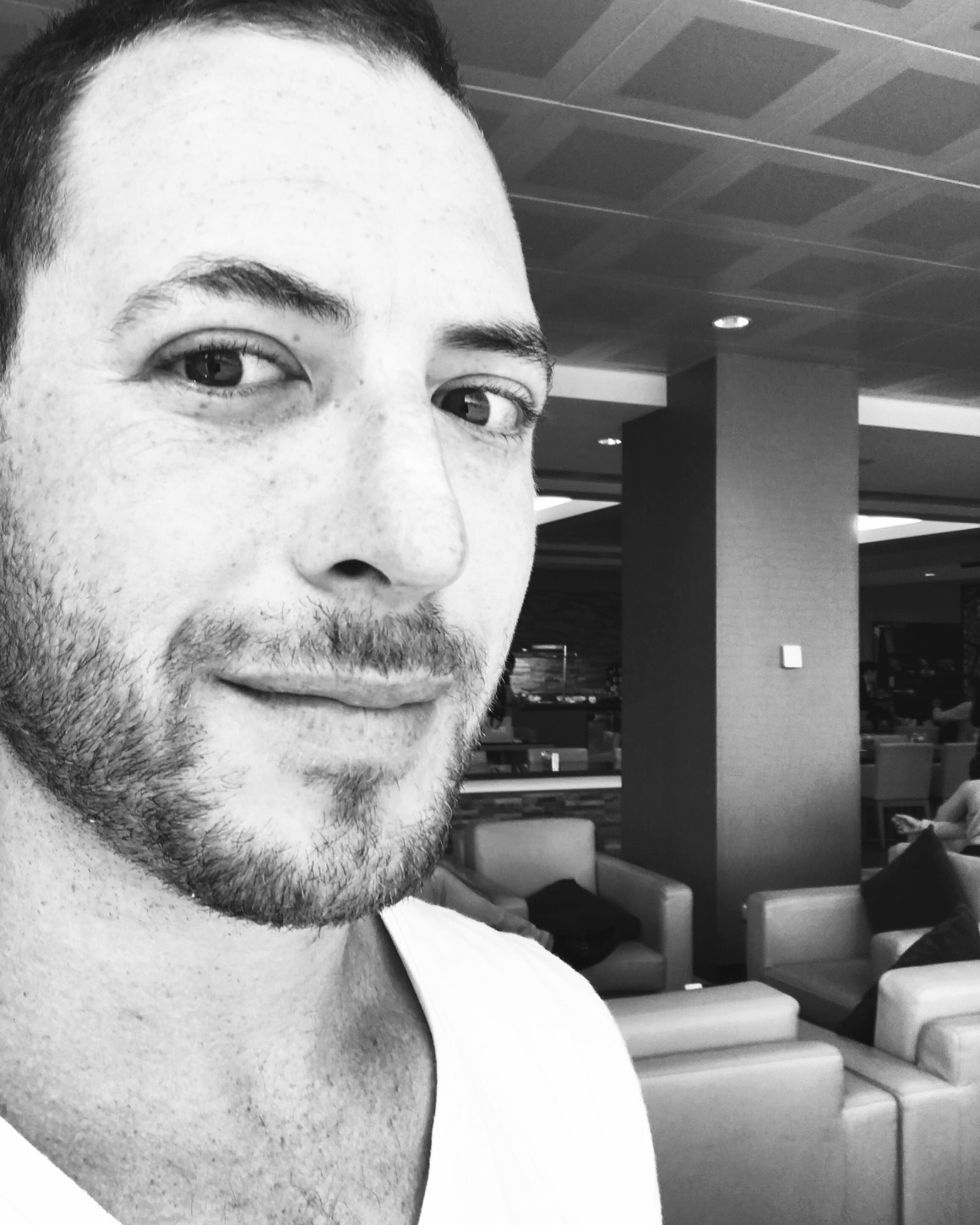 Matthew Margolin is an American photographer, from New York, based in Milan.

As an assistant he worked for some of the most successful photographers on the planet, including Craig McDean and Michelangelo di Battista.  He has also collaborated with artists including Meryl Streep and Luca Guadagnino.